Is Rogers OutRank Out of Business or Closed? Was it Really a Scam?

Has Rogers OutRank closed or gone out of business? The short answer yes, the long answer – kind of.

Rogers OutRank hit the scene in early 2012 and what seemed like over night, blanketed all of Canada with their high pressure sales tactics (which I might add, were extremely effective, and at one point they had over 2000 small business customers). Think, over-promise, and massively under deliver digital marketing services to unsuspecting small business owners. 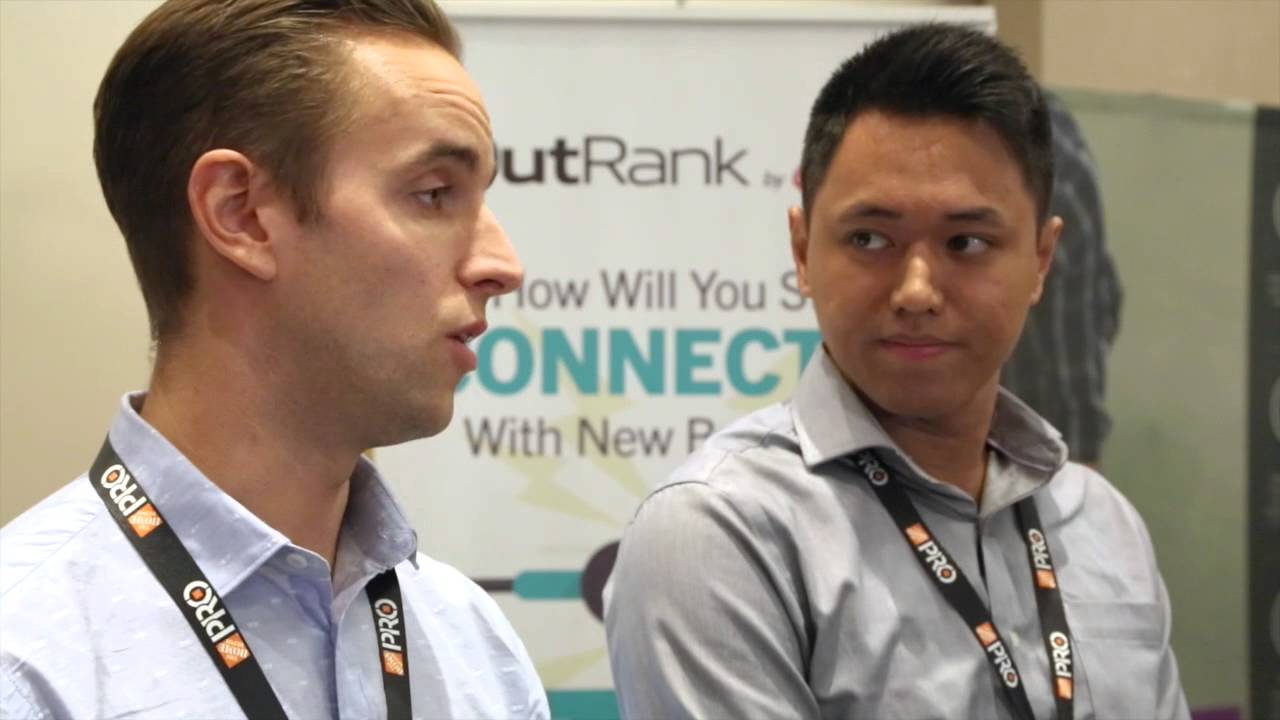 The premise was sound, and using Yodle’s technology (Rogers OutRank partnered with Yodle , though they now list Rogers OutRank as “acquired”) their approach was to target the small business market, by offering SEM (Google Adwords Management), and eventually SEO services. One of the major problems with their program, from a holistic digital marketing standpoint, was that the website they sent traffic to (which they called an Adversite) was not the customers corporate website, and the AdWords / PPC campaigns were owned by Rogers OutRank, which meant if you wanted to stop working with them, you were held hostage (**cough** – Yellow Pages) and were left, technically with nothing. The other major problem, was when OutRank started entering into the ‘SEO’ world, they would use the Adversite’s they built for PPC campaigns as the foundation for their ongoing SEO programs. Not a terrible idea, however they would create and use a call tracking phone number to build links and citations, which is a huge no-no (link / citation building is an important part of building authority around your website), which inevitably polluted the clients local SEO presence. In the end, if the client ever cancelled their contract, their entire digital presence was at risk as they had multiple websites at play, with multiple phone numbers, which would make it extremely tricky for the client to switch providers and ‘cleanup’ the terrible strategy. It’s a sticky business model … but that’s not the Adster way.

Eventually, if you make enough customers angry, they tend to catch on. Rogers OutRank beginning in 2013 to present suffered from terrible customer reviews,  BBB complaints, and their online presence is currently one of the worst I’ve ever seen online. To be fair, you’re bound to have upset customers in any business, but when 95% of your reviews are negative … they can’t all be wrong.

Check the following sources (before they take them down):

It got so bad, that they even registered a keyword rich domain name “Rogers OutRank Reviews” to try and mitigate the damage … the website is now of course, defunct.

They also suffered from massive employee turnover (the GlassDoor profile has been shut down and changed to Rogers corporate):

In one breath, I applaud the OutRank sales team and their VP of sales Stephen Defina (formerly sales directory at Yahoo, and Yodle), for building what was probably one of the best inside sales teams in Canada (trust me, I listened in to at least 6 separate sales calls to our clients), however, it’s easy to sell digital marketing when the industry was busting at its seams, and their sales people were not fully explaining how their program worked and would say whatever needed to be said to win the sale – gotta get that commish, right?

At the end of the day, I work at a digital marketing agency, so of course I’m going to be slightly biased. From a personal vantage point, it was interesting to watch their progress, and admittedly, we lost clients to Rogers Outrank, but we also took over dozens of clients who were unhappy with the high pressure sales tactics and product that was sold as something it really wasn’t. What Rogers OutRank did well, was build an insane sales machine, that wasn’t very well received in the Canadian economy, and it looks as though they’ve shut down operations … kind of.

From my sources, and what I can tell, Yodle has completely taken over the Rogers Outrank ‘brand’ (technically Yodle all along, and the Canadian office was purely a sales office), and existing Rogers Outrank customers can still access their accounts / reports here (even their Twitter profile has been deleted). Word on the street is that Yodle (Note – Yodle was acquired by Web.com in on March 9th / 2016) is slowly entering back into the Canadian market, offering the same services, but under a “new” name.

Hopefully Canadian small businesses heave learned their lesson, but you know what they say …