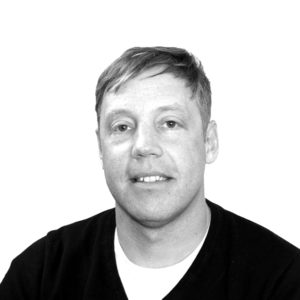 Meet our fearless ruler, Dave Forster…aka SEO Supreme Leader… aka The Prince of PPC… aka the Don of Digital

Dave is a progressive “big picture” thinker who excels at creative problem solving and has an uncanny ability to see into the future (aka the Googlin’ Gypsy). Believe it or not, Adster Creative is the Don’s actual first “real” job. Pre-Adster, Dave toured around the world in a rock n’ roll band from the tender ages of 19-33. And before that, he basically worked in his underwear from home while making some mad cash on a computer that was plugged into this thing called “the internet”.

When he’s not crying at staff meetings, you can catch him wearing tight pants on stage while shakin’ his booty, as he still rocks out on occasion with his band. DID YOU KNOW… Dave has an embarrassingly high falsetto? True story.

He’s also a devoted family man and father who loves to spend quality time with those close to him. Dave has a passion to build things that can build other things and also loves to ride his bike from one place to another (that is often VERY far). What are you running from Dave?

Dave has two cats – Fuzz the mouse killer, and Maple the regular cat. When it comes time to unwind, he loves a good Quentin Tarantino flick or any other kind of movie that has cool dialogue. For books and podcasts, he likes anything that can make him better in some way, and/or is related to the Intellectual Dark Web. 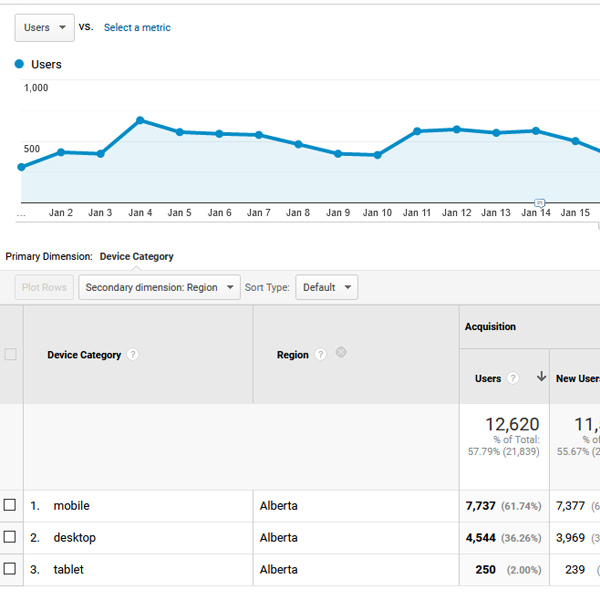 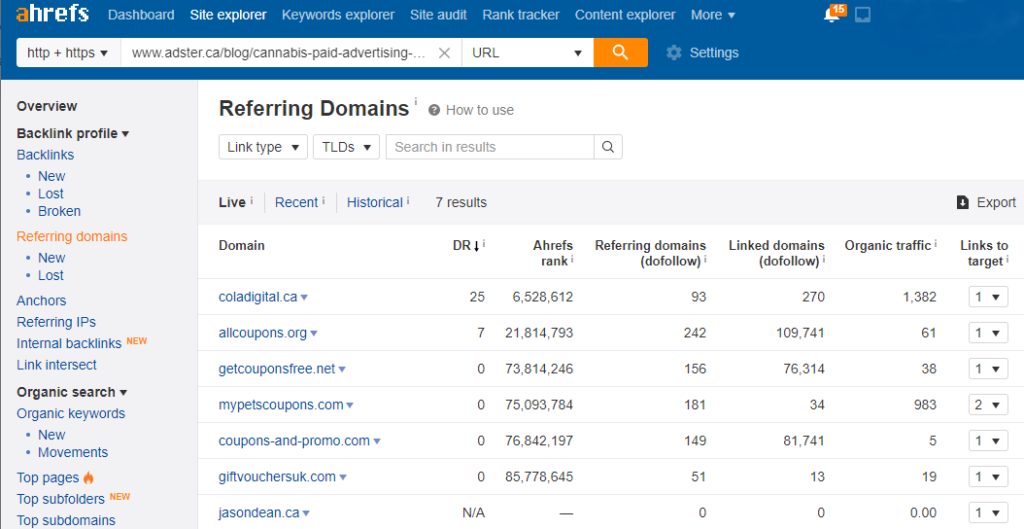 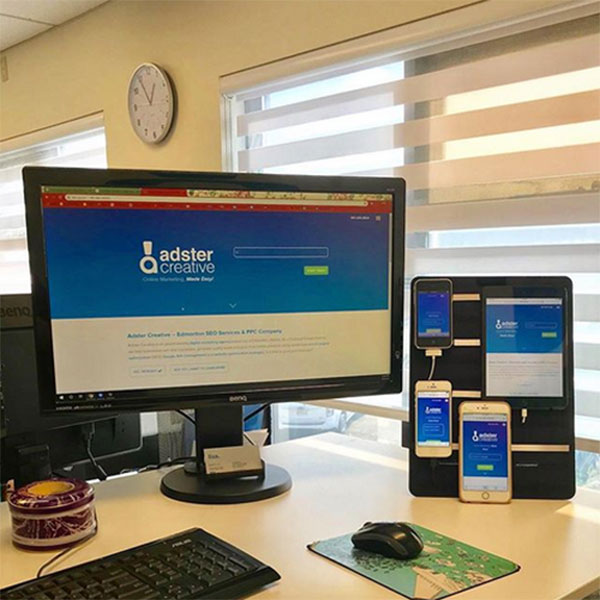 Getting Mobile Right in a Desktop World 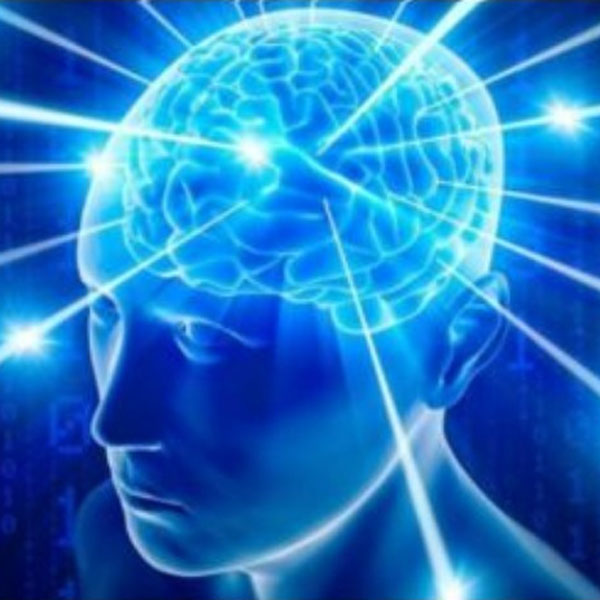 Avoid the Interesting / Embrace the Action: Getting Neural with Referral 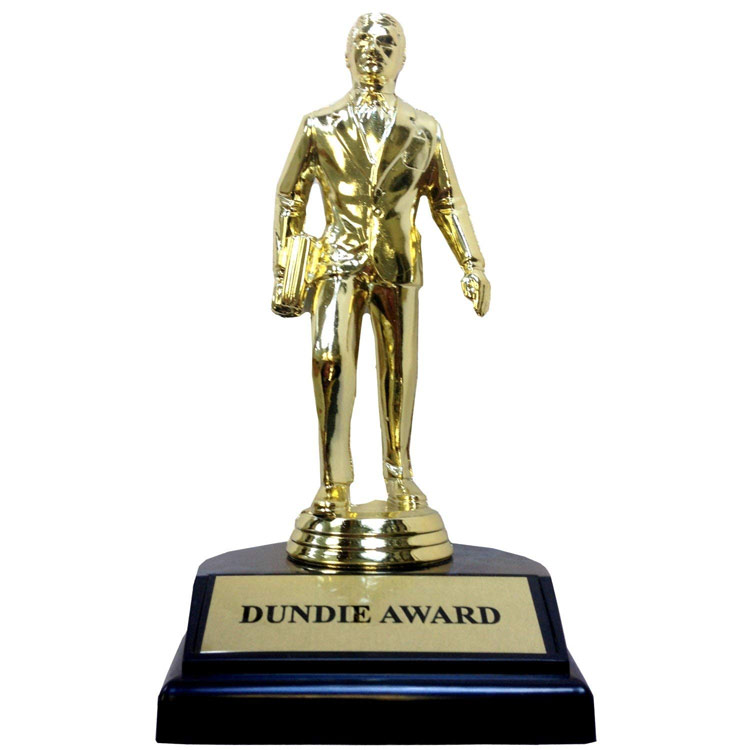 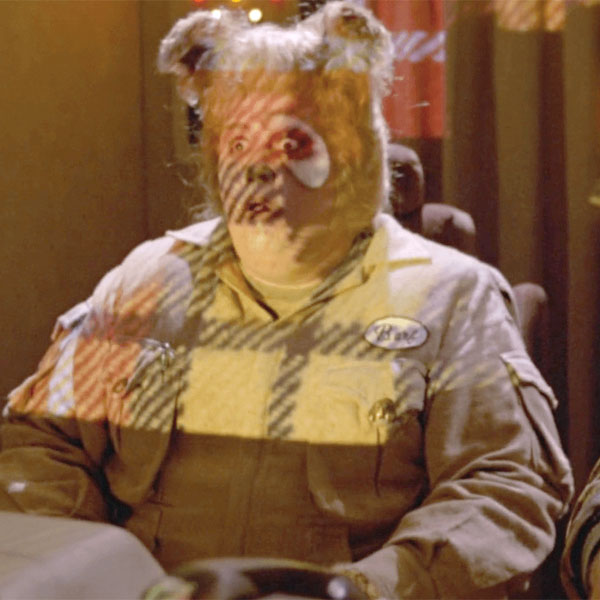 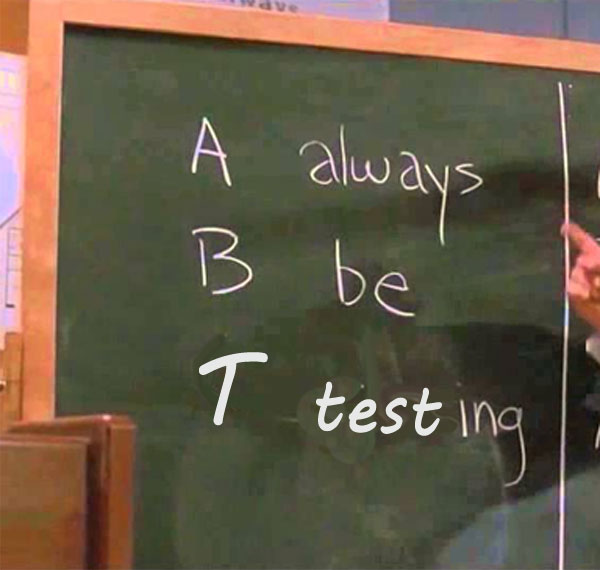 Staying Honest With Your SEO 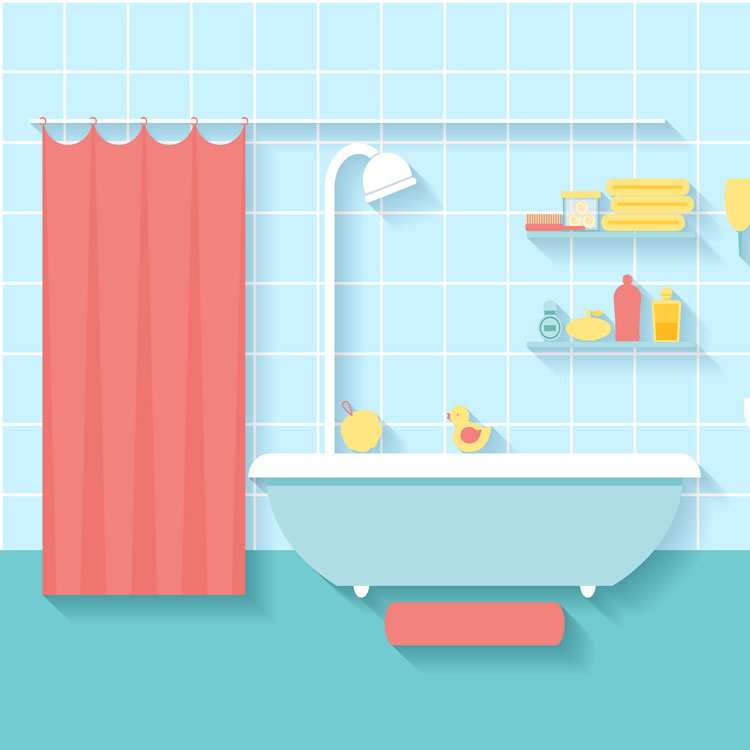 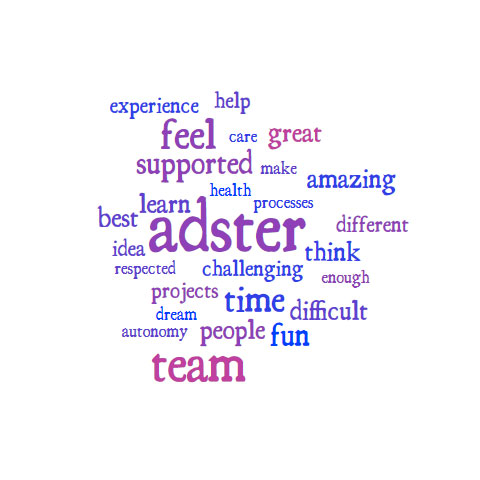 Want to chat with
David Forster?