Google Engage Toronto: A Visit to the Google Toronto Office!

Google Engage for agencies rolled out late in 2010. The idea behind the platform was that North American digital advertising agencies could sign up, and would have access to tools, marketing material and other sales goodies to help their agency promote the usage of Google Adwords in the SMB market.

Google is currently tweaking, and updating their Engage platform, as such they sent agencies from across Canada to their downtown Toronto office for a sneak peak at some of the changes. While we’re under NDA with Google and can’t share with you yet the changes that are coming – we did manage to have our CEO, Andrew Forster, snap a couple of pictures of their amazing office. Check them out below and stay tuned for some interesting updates: 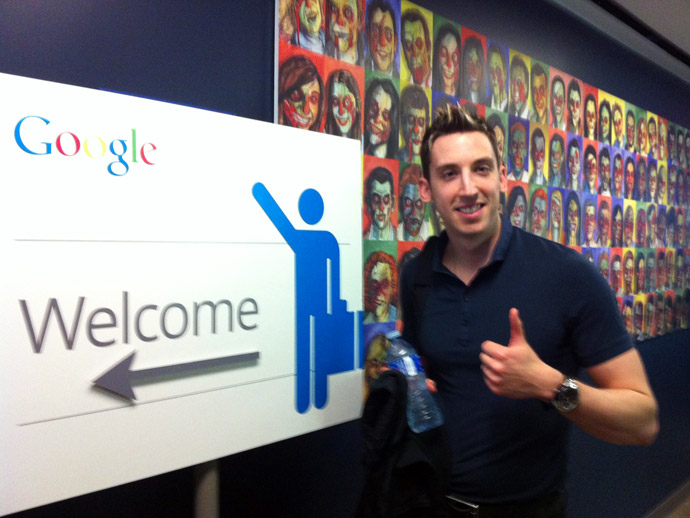 Andrew on the 14th floor of the Google office. They have a mini-golf course on the roof! 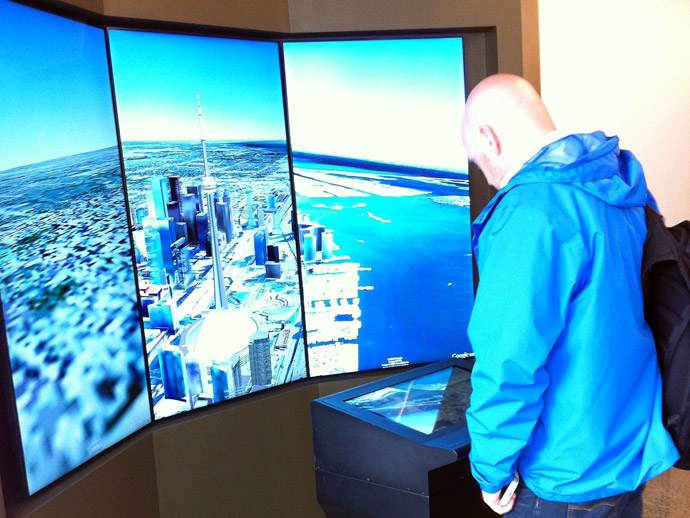 In the lobby waiting to head up for the conference, they have a giant 3D Google Maps Street View thing … crazy! 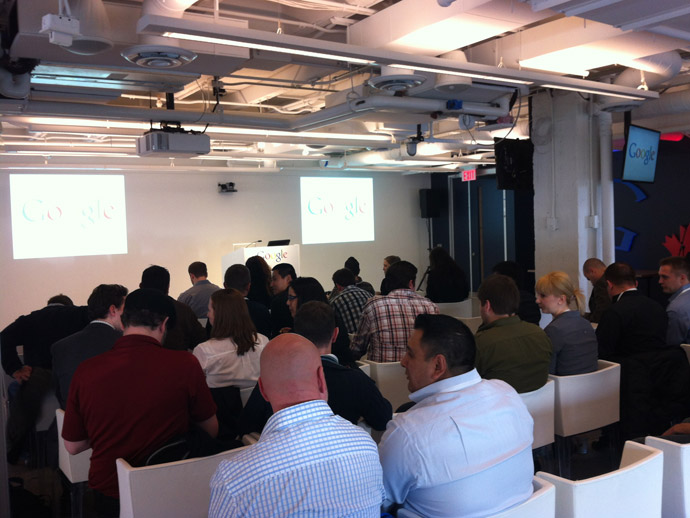 Seminar about to start 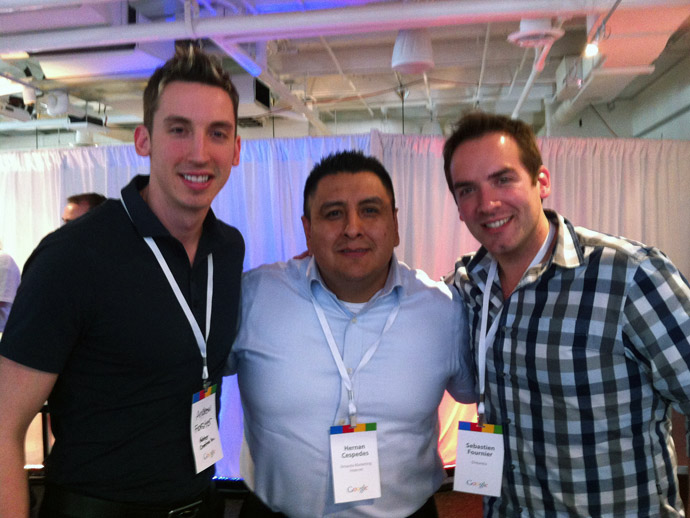 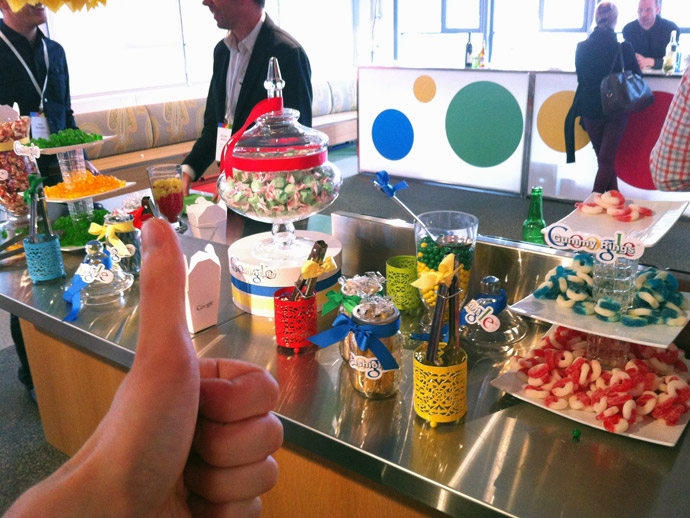 Google treats for everyone! 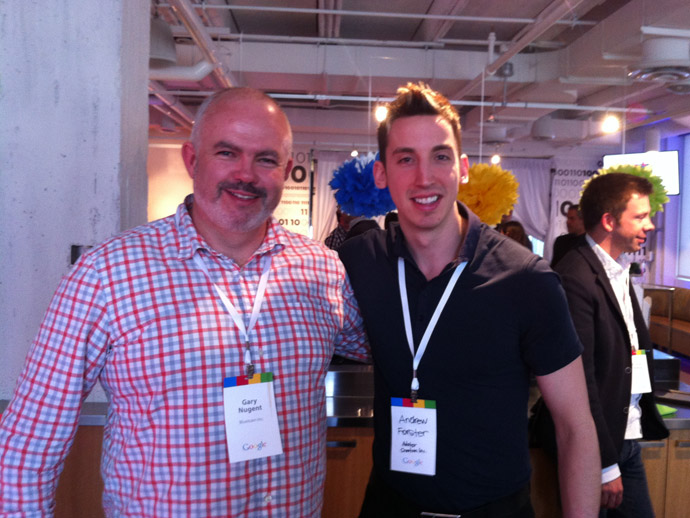